More files...
Nigel Pavitt was born in England but has lived in Kenya since 1955. He has been a professional photographer since the 1980's with a major interest in the indigenous people and their customs, wildlife and landscapes.

He has written and illustrated a number of fascinating books including "Kenya: The First Explorers", "Samburu", "Turkana", "Africa's Great Rift Valley" and "Kenya: A Country in the Making 1880-1940''. He has also participated in a book on the "Wild Flowers of East Africa" by Sir Michael Blundell and "Lamu: Kenya's Enchanted Island".

His most recent project was lead photographer in the magnificent and widely acclaimed book "Ethiopia: The Living Churches of an Ancient Kingdom" which was published by the American University Cairo Press in 2017.

Nigel Pavitt has photographed many advertising, commercial and editorial assignments in Africa. His awards include The Order of the Grand Warrior of Kenya.
Show textHide text 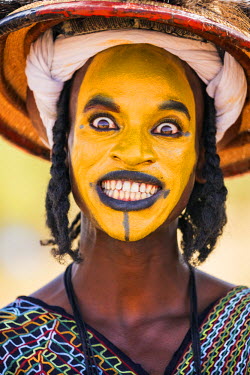 NIG7384
Niger, Agadez, Inebeizguine. A young Wodaabe man in traditional embroidered garments participates in the yakee dance known as the Dance of the Eyes. 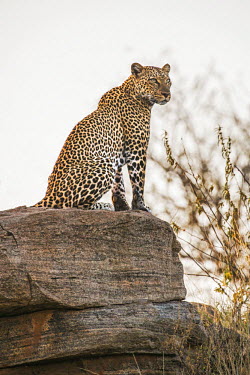 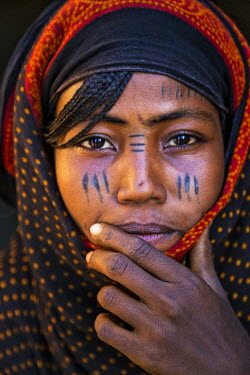 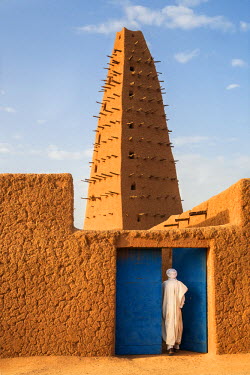 NIG7417
Niger, Agadez. The minaret of the 16th century Agadez mosque which is claimed to be in the tallest adobe structure in the world. 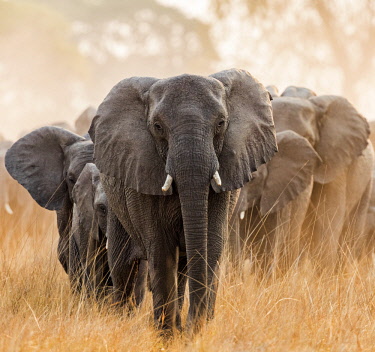 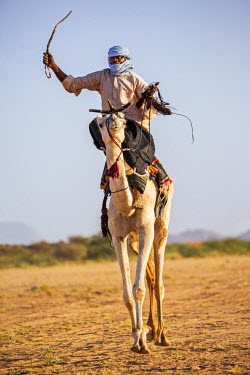 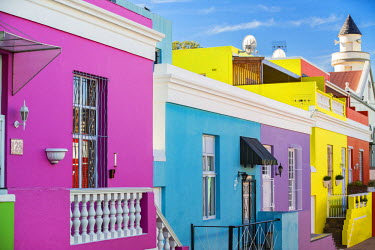 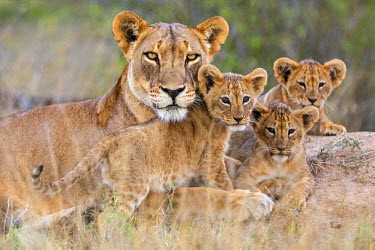 KEN10246
Kenya, Laikipia. A lioness with her three small cubs. 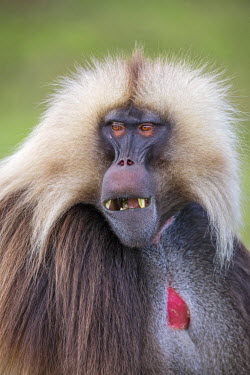 ETH2954
Ethiopia, Amhara Region, Simien Mountains, Debark. A portrait of a male Gelada. This distinctive species of Old World monkey is only found in the Ethiopian Highlands. 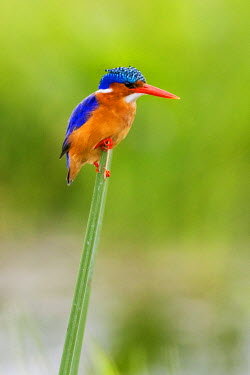 ETH3297
Ethiopia, Amhara Region, Lalibela. Priests each carry a tabot (a replica of the Ark of the Covenant) on their heads during the annual Timkat festival of the Ethiopian Orthodox Church which celebrates... 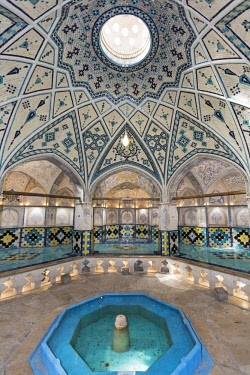 IRA1220
Iran, Kashan. The ornately decorated interior of Sultan Amir Ahmad Bathhouse. The bathhouse was constructed in 16th century and renovated after earthquake damage in 1778. 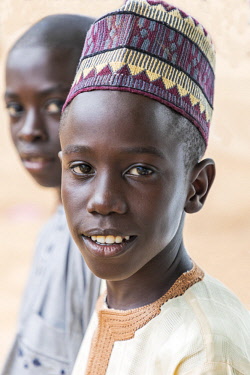 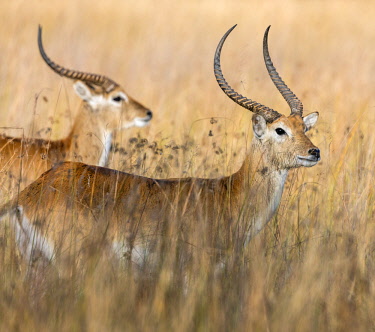 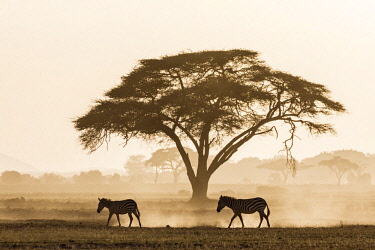 KEN8095
Kenya, Kilgoris County, Oloololo. A Maasai girl decorates the face of her friend during an eunoto ceremony.

CHI8973
Chile, Torres del Paine, Magallanes Province. Sunrise over the peaks of Cuernos del Paine. The notable formation of contrasting igneous, sedimentary and metamorphic rocks is unique in the world.

ETH2968
Ethiopia, Amhara Region, Simien Mountains, Debark. A shy boy with a lamb protects himself from the cold with a blanket over his head.

ETH2616
Ethiopia, Gheralta, Tigray Region. A Tigray woman at the entrance to her home. Her hairstyle is typical of the region. The people are deeply religious and often have crosses tattooed on their forehea...

IND7693
India Rajasthan, Ranthambhore. A female Bengal tiger with one of her one-year-old cubs.