More files...
John Coletti grew up on a rock of a town on the atlantic seaboard in New England, a town called Swampscott. Not wanting to be a fisherman or shoe salesman he moved north to the big city of Boston. It was here that he established his reputation as a professional photographer, working with corporations and advertising agencies. John was awarded with many ASMP (American Society of Media Photographers) honors for his photography. He later moved to St. Petersburg, Florida and changed the direction of his photography, concentrating on more magazine and travel related
material. The move put him closer to Central and South America were he enjoys going to photograph for himself and his stock libraries. Today he lives with his wife and two daughters on Tampa Bay and never regrets the decision to fly south. And he does love fish, but only to eat, not catch.
Show textHide text 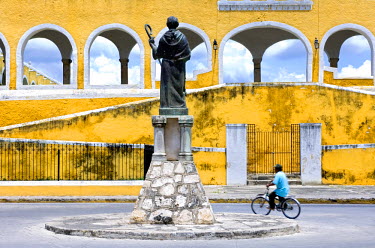 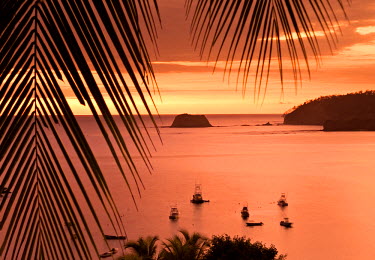 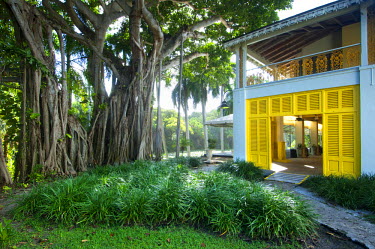 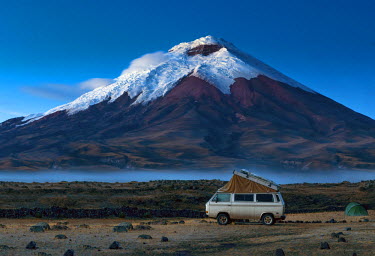 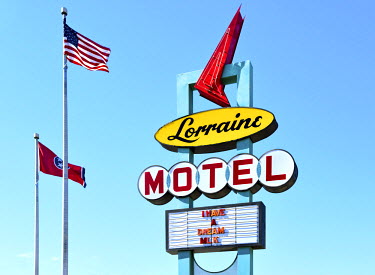 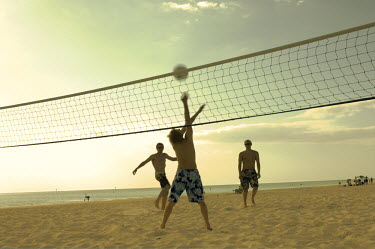 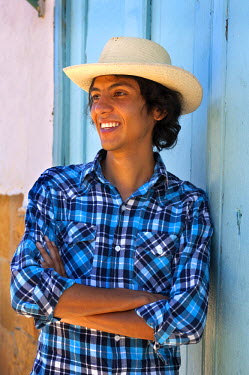 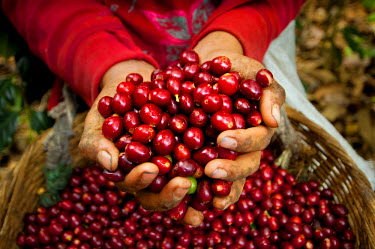 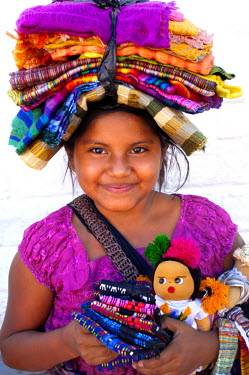 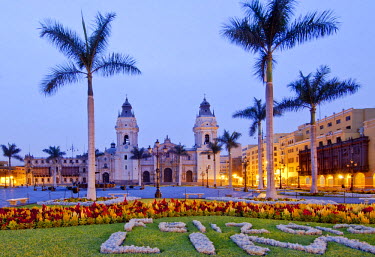 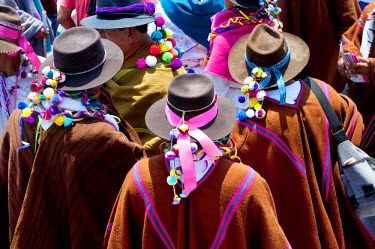 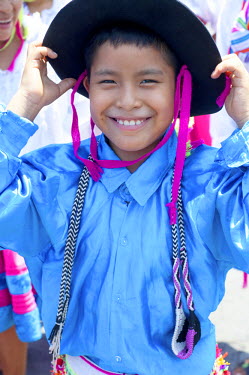 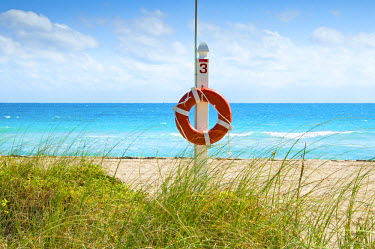 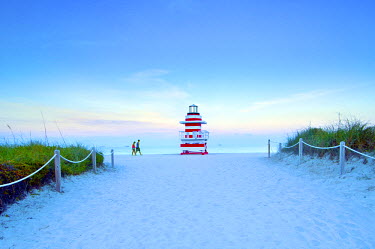 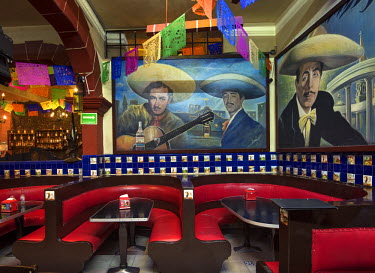 US11926
Florida, Saint Petersburg, Pinellas County, Wall Mural, City Has Become Known For Its Wall Murals Along Streets And Alleyways

UA01171
Ukraine, Vinnytsya, Monument To Victims Of The Chernobyl Nuclear Disaster, In Front Of The Church Of The Holy Mary, Orthodox Church