More files...
Jason Langley is an American photographer originally from New Orleans who specializes in travel, landscape and architectural photography. He has photographed in more than 40 countries on five different continents, as well as 34 of the National Parks in the US. He began traveling as a teenager when he bought a one-way ticket to Europe and a beat up 35mm camera and hasn't stopped since.

Photography is Jason’s way of experiencing (and sharing) the world's wide spectrum of cultures and natural beauty. He is always looking for novel ways to travel and get closer to the people and cultures in each location: on the back of a motorbike in South East Asia, a cargo boat through the Amazon, or by foot across Palestine.

Jason undertakes commissions for a broad range of editorial and commercial clients, and his photographs have appeared in publications and advertising campaigns worldwide. Past clients include National Geographic, Lonely Planet, Rough Guides, The Sunday Times, Smithsonian Institute, Dorling Kindersley, Alexander + Roberts, and the US National Park Service. His fine art prints have been exhibited by Arthur Rogers Gallery and the Contemporary Arts Center in New Orleans.

When Jason is not out capturing the world in pictures, he lives with his wife in rural France in a traditional French farmhouse that he renovated by hand – surrounded by extensive vegetable gardens and fruit trees, a rowdy flock of chickens and ducks, and one grumpy farm cat.
Show textHide text 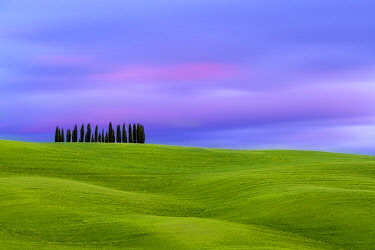 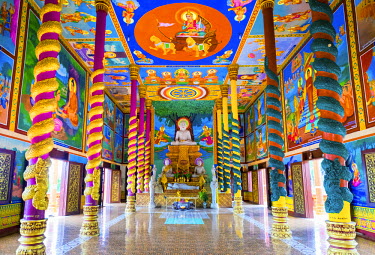 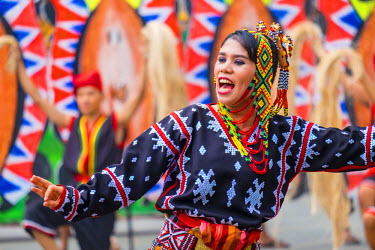 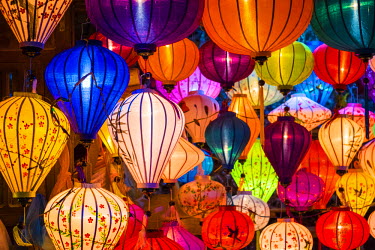 VIT1116AW
Hand-made silk lanterns for sale on the street in Hoi An, Quang Nam Province, Vietnam 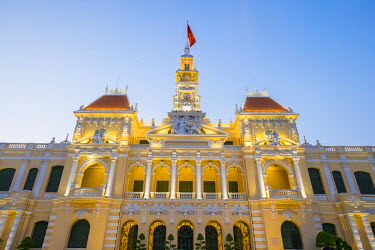 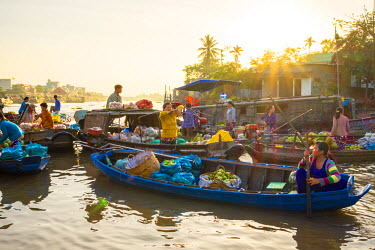 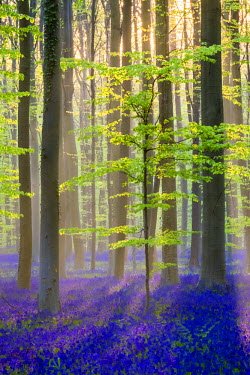 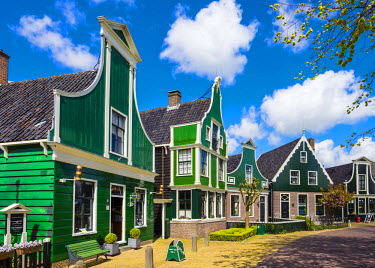 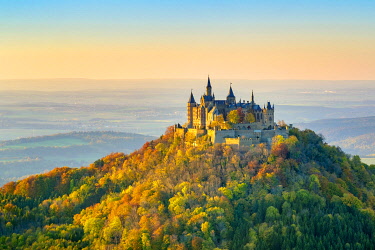 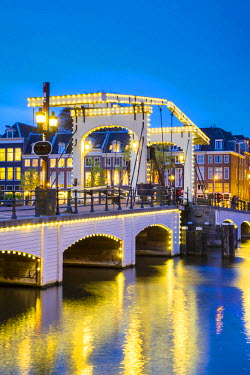 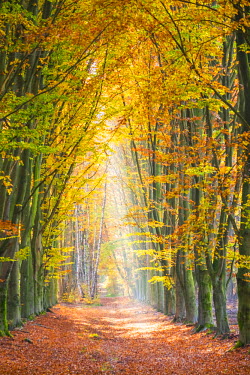 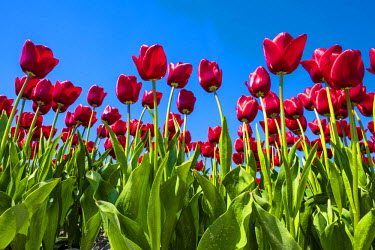 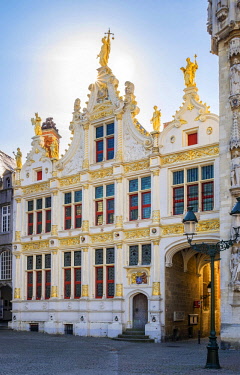 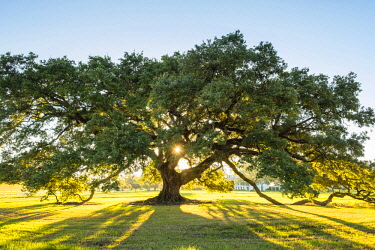 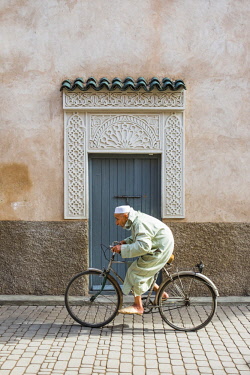 VIT1108AW
A Vietnamese woman with a food cart on the street in Hoi An Ancient Town, Hoi An, Quang Nam Province, Vietnam