More files...
Born in Cologne, David Bank moved to West Berlin during the cold war in 1979 as a child. He studied architecture in Berlin. Work and internships in France, Brazil and the USA followed. From 2005 and 2018 he lived in London before moving back to Berlin where he practices as an architect.

David shoots bold, impactful images of the built environment. His eye for architectural form lends great power to his pictures. His approach is innovative making effective use of unusual angles and viewpoints to present new takes on iconic locations. He particularly likes to photograph during the 'Blue Hour' at twilight. He occasionally offers tutorials on architectural photography.
Show textHide text 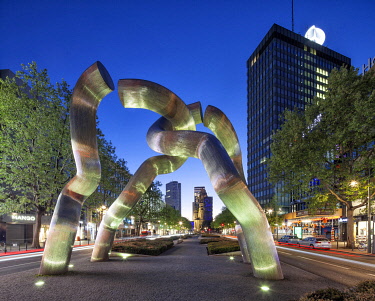 GER11570
The old centre of West Berlin with its Memorial Church and the new skysrapers around Zoo Station. The monumental door-like sculpture in the foreground made of chrome-nickel steel tubes symbolized the... 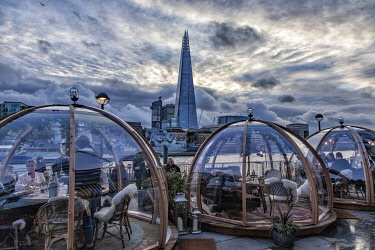 ENG16124
London Riverside Igloos at Tower Bridge offer a fine view over the Southbank with the Shard in the background, London, England 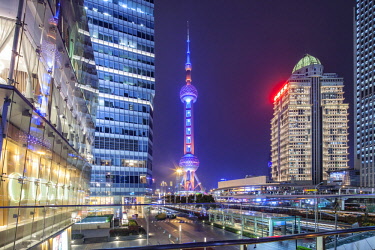 CH1407
The Oriental Pearl Radio & TV is a TV tower in Shanghai. Its location at the tip of Lujiazui in the Pudong district by the side of Huangpu River, opposite The Bund, makes it a distinct landmark in the... 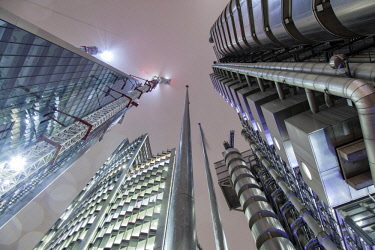 ENG15386
Hightech architecture in the City of London. From left to right: The Scalpel, The Willis Tower, Lloyd's of London. 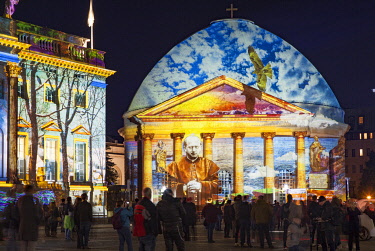 GER11696
St. Hedwig's Cathedral (German: Sankt-Hedwigs-Kathedrale) is a Roman Catholic cathedral on the Bebelplatz in Berlin, Germany. It is the seat of the Archbishop of Berlin. 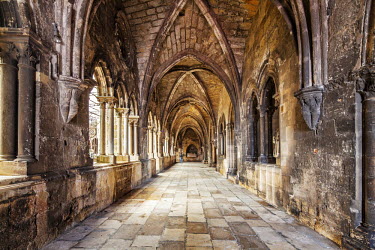 POR8719
The Roman Catholic cathedral is the oldest church in Lisbon, Portugal. 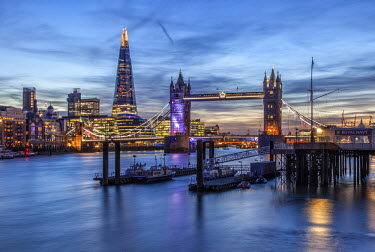 ENG12709
The Tower Bridge in London seen from the east at dusk. In the background on the left the Shard skyscraper, the tallest building in Western Europe. 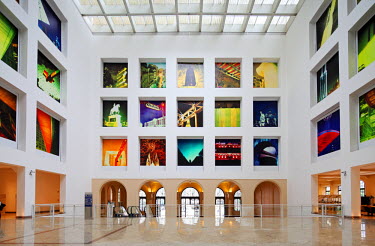 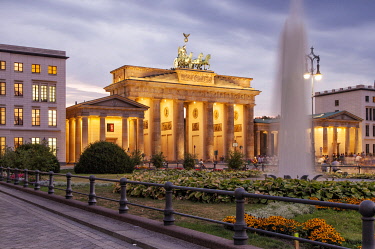 GER11580
The Brandenburg Gate is the most famous Berlin landmark in the centre of the city, located at Pariser Platz between the former east and west part of the capital, Berlin, Germany 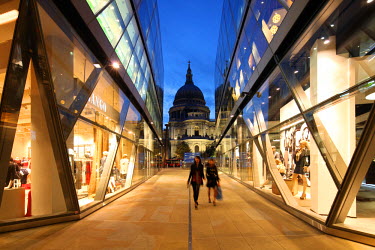 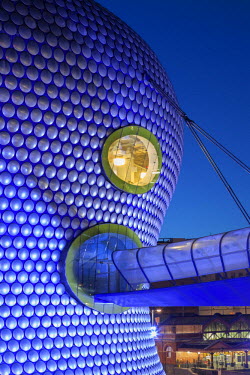 ENG11538
The Selfridges Department Store in Birmingham at dusk. The iconic building was designed by Future Systems and completed in 2003. 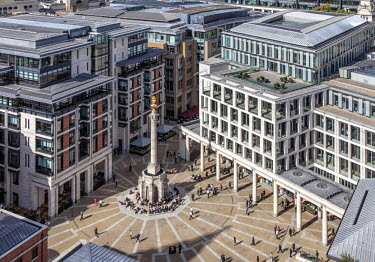 ENG12701
The Paternoster Square in the City of London seen from the top of St. Paul's Cathedral. 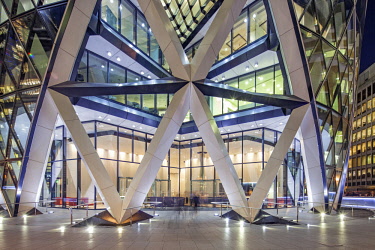 ENG15348
London, England. The entrance to The Gherkin 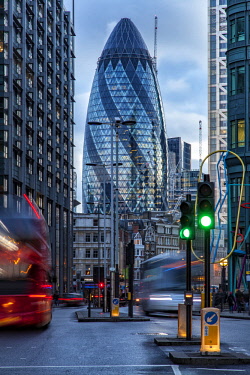 ENG14322
30 St Mary Axe (also known as The Gherkin) is a commercial skyscraper in London's primary financial district, the City of London, England 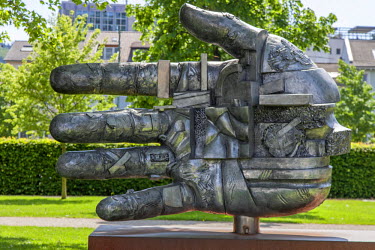 GER8548
Park in Bingen, Germany, just next to the River Rhine. Here the artwork from artist Gunther Stilling in the sculptural park.

GER7780
The Sony Center is a Sony-sponsored building complex located at the Potsdamer Platz in Berlin, Germany.

ENG11537
The Selfridges Department Store in Birmingham at dusk. The iconic building was designed by Future Systems and completed in 2003.

CH1399
Souvenirs on a street market in Upper Lascar Row in Hong Kong, including replicates of Chairman Mao.

SPA5127
The Old Town Hall at Plaza de San Juan de Dios was built in two stages. The first stage began in 1799 under the direction of architect Torcuato Benjumeda in the neoclassical style. Cadiz, Spain

GER11703
Iconic view on the Mitte district of Berlin with the famous TV tower in the centre.

ENG15344
The famous Lloyds Building in the City of London. On the left the so called ^Scalpel^, on the right, the right the ^Cheesegrater^ or 122 Leadenhall Street.

CH1396
The Galaxy Soho building comprises four main domed structures, fused together by bridges and platforms between curving floor plates to create a fluid environment that surrounds a series of public cour...

ENG11531
Fa?e of the Selfridges Department Store in Birmingham. It was designed by Future Systems and completed in 2003.

GER0813
Dusseldorf-Hafen means the harbour of Dusseldorf. More than that, Hafen is the name of the Dusseldorf district in which the harbour is located.

BRA0481
The famous Ipanema Beach in Rio de Janeiro with the Two Brothers Mountain in the background at sunset. Brazil

ENG10514
The Olympic Stadium in London during the opening ceremony for the 2012 Olympics.

GER7778
The Volksbuhne is a theater in Berlin, Germany. Located in Berlin's city center Mitte on Rosa-Luxemburg-Platz in what was the GDR's capital.

BRA2277
The cultural center of the Bank of Brazil in the center of Rio de Janeiro hosts different exhibitions. The image shows an art installation of the Japanese artist Yayoi Kusama.

CRO1437
Dubrovnik is a Croatian city on the Adriatic Sea, in the region of Dalmatia. It is one of the most prominent tourist destinations in the Mediterranean Sea, a seaport and the center of Dubrovnik-Neretv...

ENG12710
The Tower Bridge in London seen from the east at dusk. In the background the city hall from architect Norman Foster.

GER12673
The Granitz hunting lodge is located on the island of Rügen on a wooded mountain near Binz. With over 250,000 visitors a year, it is the most visited castle in the state of Mecklenburg-Vorpommern, Ger...

CH1421
Pudong is a district of Shanghai, located east of the Huangpu River across from the historic city center of Shanghai in Puxi. The traditional area of Pudong is now home to many of Shanghai's best-know...

GER11714
The German Parliament, the Bundestag in the old Reichstag Building at the River Spree.

ENG11250
The Shard is an 87-storey skyscraper in London that forms part of the London Bridge Quarter development, London, England
Next page