More files...
Ben Pipe grew up in Dorset, and spent countless days of his childhood drawing. With the scenery of the Jurassic Coast, and his uncle, a professional photographer as dual inspirations, the camera was a natural progression. In 1998, on his 15th birthday, Ben was given an Olympus OM1 and his photographic adventure began. After many hours in the darkroom developing negatives and making enlargements, he obtained a 1st class degree in Photography at university.

Work with the lens has taken Ben to over 50 countries from The Accursed Mountains of Albania to Milford Sound in New Zealand, capturing the landscapes and cultures that make these places. Ben has twice been a finalist (2011, 2017) for the Travel Photographer of the Year Competition.

Alongside his personal work Ben has shot ad campaigns for Chevron in Kazakhstan and Chrysler-Jeep in Hong Kong, and photographed events from the Palio race in Italy to kickboxing in Cambodia. 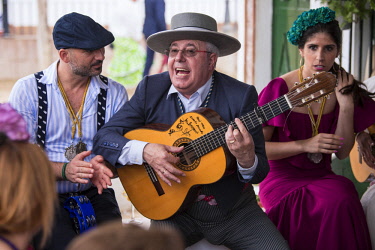 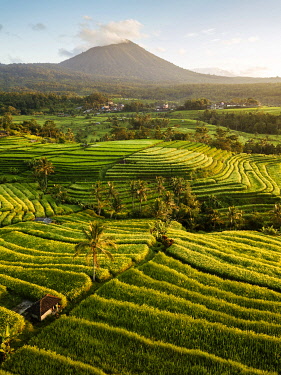 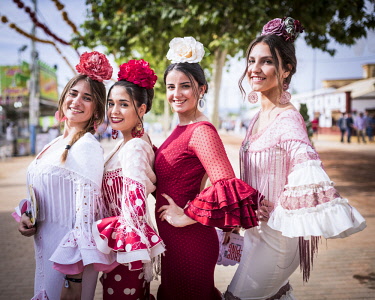 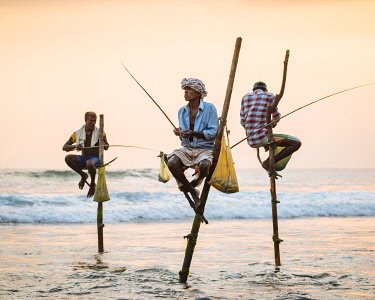 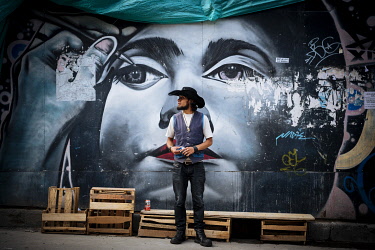 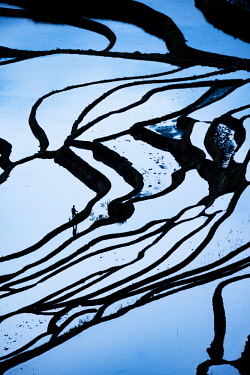 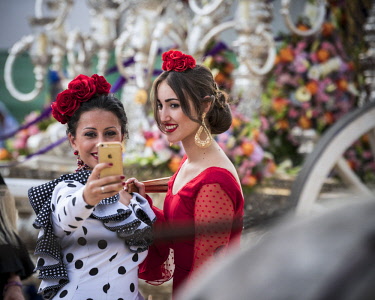 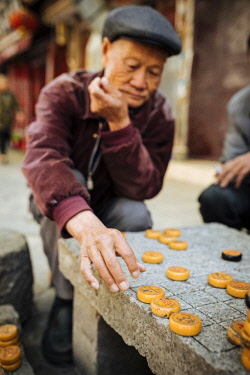 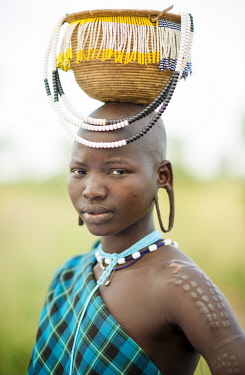 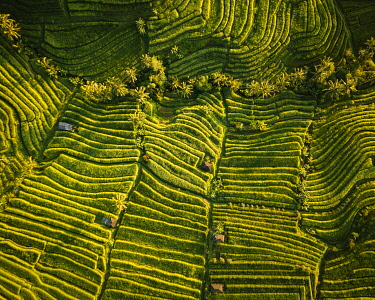 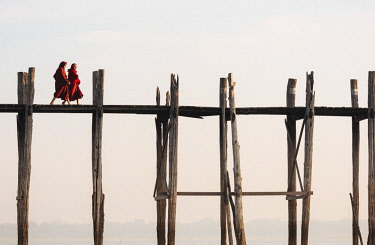 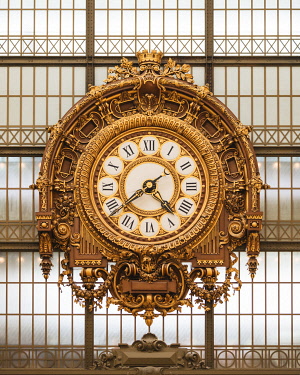 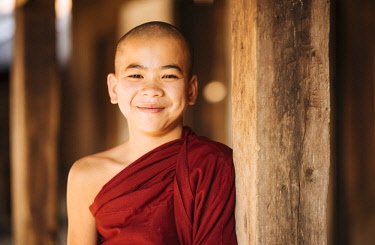 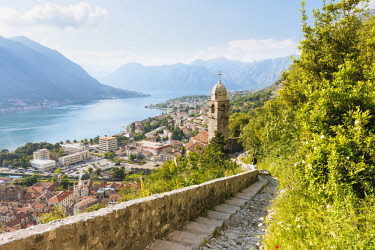 MNT0019AW
View from the Town Walls over Kotor, Bay of Kotor, Montenegro 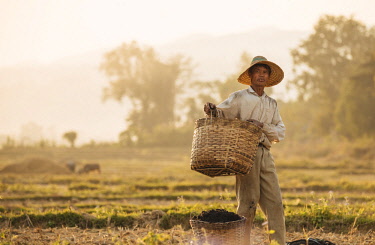 FIN1128AW
Ceiling of The National Library of Finland, Helsinki, Finland

FRA12004AW
The Hall Of Mirrors, Palace of Versailles, Paris, France