More files...
Alan Copson is a travel photographer with 25 years' experience, circling the globe in pursuit of the perfect image. While he has loved photography since being allowed to use his father's camera on childhood holidays, it was while travelling around Europe as a teenager he was inspired to follow a career in travel photography.

Having initially worked as a picture researcher at a number of London picture libraries, he went freelance in 1995. His first commission was from a tour operator to photograph Bruges in Belgium. Since then, he has worked for a wide range of clients, as well as shooting personal work around the world in around 50 countries, resulting in his prized collection of guidebook front cover images, including Lonely Planet, Dorling Kindersley and Rough Guides.

Always in search of that illusive new angle, Alan was drawn to drone photography, becoming professionally qualified in 2018. Aerial photography is now part of most of his photo-shoots. Though well travelled, his favourite place to photograph is back home in London.

"I always love shooting cities. The ever-changing skyline means there's always something new to see and the landscape of the city is fantastic to shoot in the right light".
Show textHide text 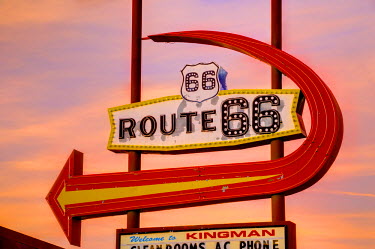 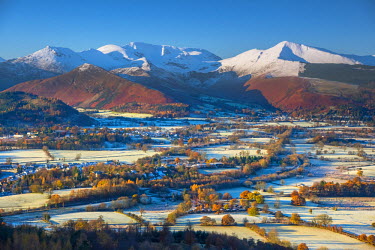 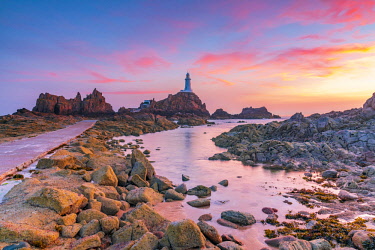 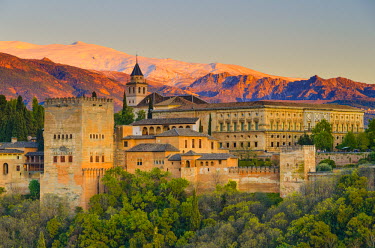 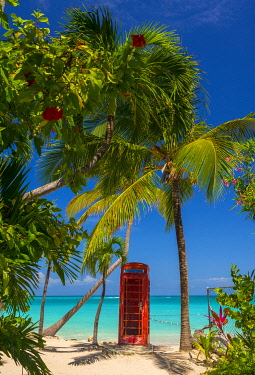 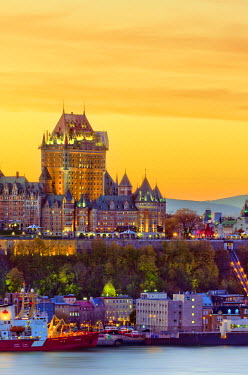 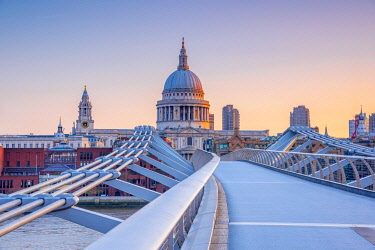 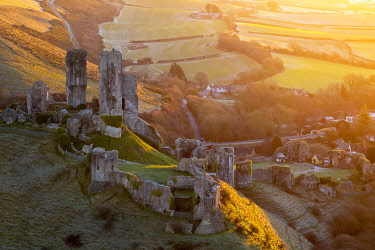 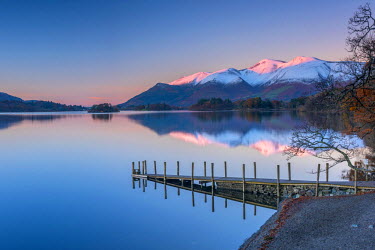 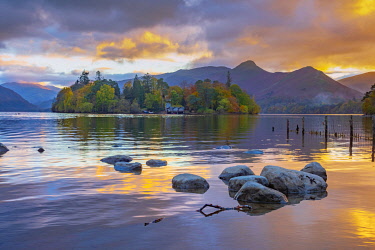 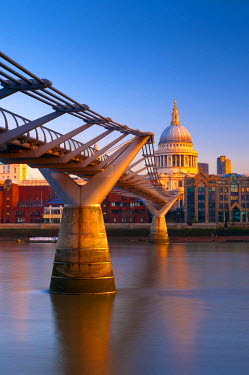 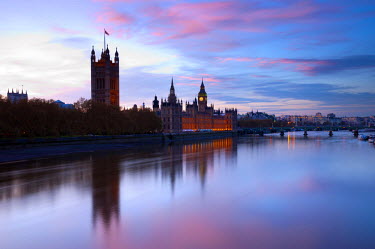 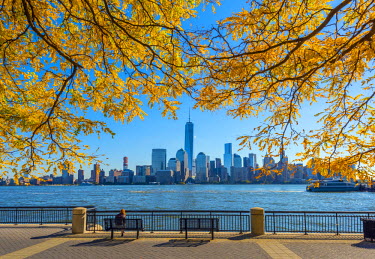 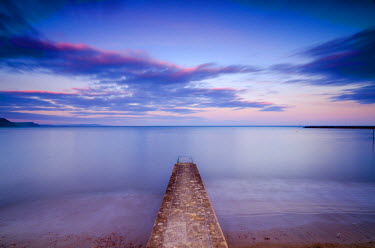 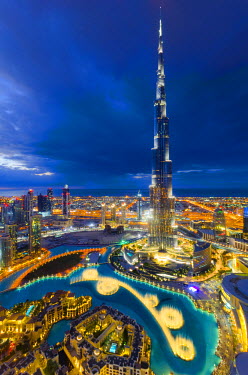